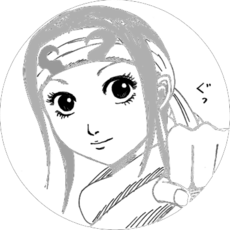 WELCOME TO MY PROFILE

Won't be much active due to classes. . ?

watches Anime and reads Manga. I supports Chihiro Kosaka as being the best girl and kanojo~

Retrieved from "https://kingdom.fandom.com/wiki/User:Nii_Kun?oldid=68864"
Community content is available under CC-BY-SA unless otherwise noted.

Ranked #1
on this wiki