Jin is was a state neighboring the state of Qin 400 years ago in the era of Boku Kou.

After a 13 year reign of king Boku Kou (400 years ago) the neighboring state of Jin had a famine(widespread scarcity of food). Although, Jin was the enemy, Boku Kou pitied the peasants. He lent them a vast amount of food; an unbroken chain of boats and carts from Qin carrying food. Later referred as the "Fan Zhou Zhi Yi". However, when it was Qin that was suffering from a famine, Jin takes advantage of this and invades Qin. Boku Kou was so enraged he led the army himself against Jin. In the initial stage Qin fought on equal grounds with Jin, but the scarcity in food made Qin suffer from hunger and eventually from fatigue. Jin gained the upper hand and Boku Kou was surrounded. However, 300 mountain people came to the aid of Qin in order to repay the favor of the wine and horse meat. This is later called the story of "horse and wine for soldiers". 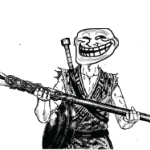 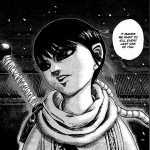 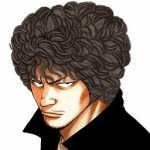 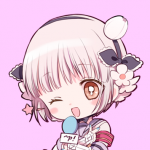